Did you know that a landfill waste levy already exists in around half of Tasmania?

You may have heard that in July 2022, the Tasmanian Government is planning to introduce a levy on all waste sent to landfill across Tasmania. This is one of many initiatives in the Government’s Waste Action Plan to improve the recovery of valuable and re-usable materials, and minimise what resources are lost forever once buried in landfill.

All Cradle Coast and Northern Tasmanian local government landfills already apply a levy of $5.50 and $7.50 per tonne respectively of waste disposed by councils and businesses. It is a concept that has been used in parts of Tasmania for more than a decade and is widely adopted on the mainland.

Money from Tasmania’s waste levy is used entirely to fund waste-reducing equipment and services, including in smaller rural communities that may otherwise miss out.

Experience with Tasmania’s regional waste levies has shown that environmental and social reasons to reduce waste are strong motivations for some to change their behaviour and reduce landfill waste, but financial motivations are more important to others.

Under a waste levy, businesses, councils and their communities who divert waste away from landfill by separating their recyclables, using FOGO or home composting, supporting re-use facilities such as salvage yards and Tip Shops, and taking advantage of Product Stewardship Schemes such as PaintBack and MobileMuster pay less than those who don’t.

There is evidence that levies work. In 2019/20, 38% of waste suitable for recycling or composting was diverted from landfill in North West Tasmania, an increase of 11% since 2016 aided in part by the growing range of recycling and resource recovery services funded by the levy, and by the financial disincentive that applies when large waste producers continue to send recoverable waste to landfill.

In July 2022 the Tasmanian Government is planning to implement a statewide waste levy initially set at $20 per tonne, before increasing to $40 per tonne after two years, and $60 per tonne after a further two years ($60/tonne is the target average regional waste levy across Australia). This transition period will provide time for Tasmanian businesses and communities to adjust their waste practices.

The statewide levy is expected to replace the voluntary levy arrangements that currently exist in some parts of Tasmania. The Cradle Coast, Northern and Southern Tasmanian Waste Management Groups are looking forward to maintaining existing recycling waste services and seeing more recovery services introduced in more places under the statewide waste levy.

The levy is one of several waste-reducing initiatives in the Tasmanian Government’s Waste Action Plan which includes a target of an 80% average recovery rate from all waste streams by 2030. The Australian Government’s National Waste Policy is also investing in infrastructure and services to help meet waste reduction targets.

With Tasmanian enterprises taking part in the Federal Government’s Recycling Modernisation Fund and with waste levy funds reinvested in more resource recovery infrastructure and services, Tasmania can dramatically cut its landfill waste and therefore also its methane gas volumes; and that’s of benefit to everyone.

There is always more we can do to improve resource recovery and recycling in Tasmania and reduce what gets buried in landfill.

Thanks for being a good sort and making changes to reduce landfill waste – when we each do a little, together we can achieve a lot!

Waste Services for Bulky Items in the Cradle Coast 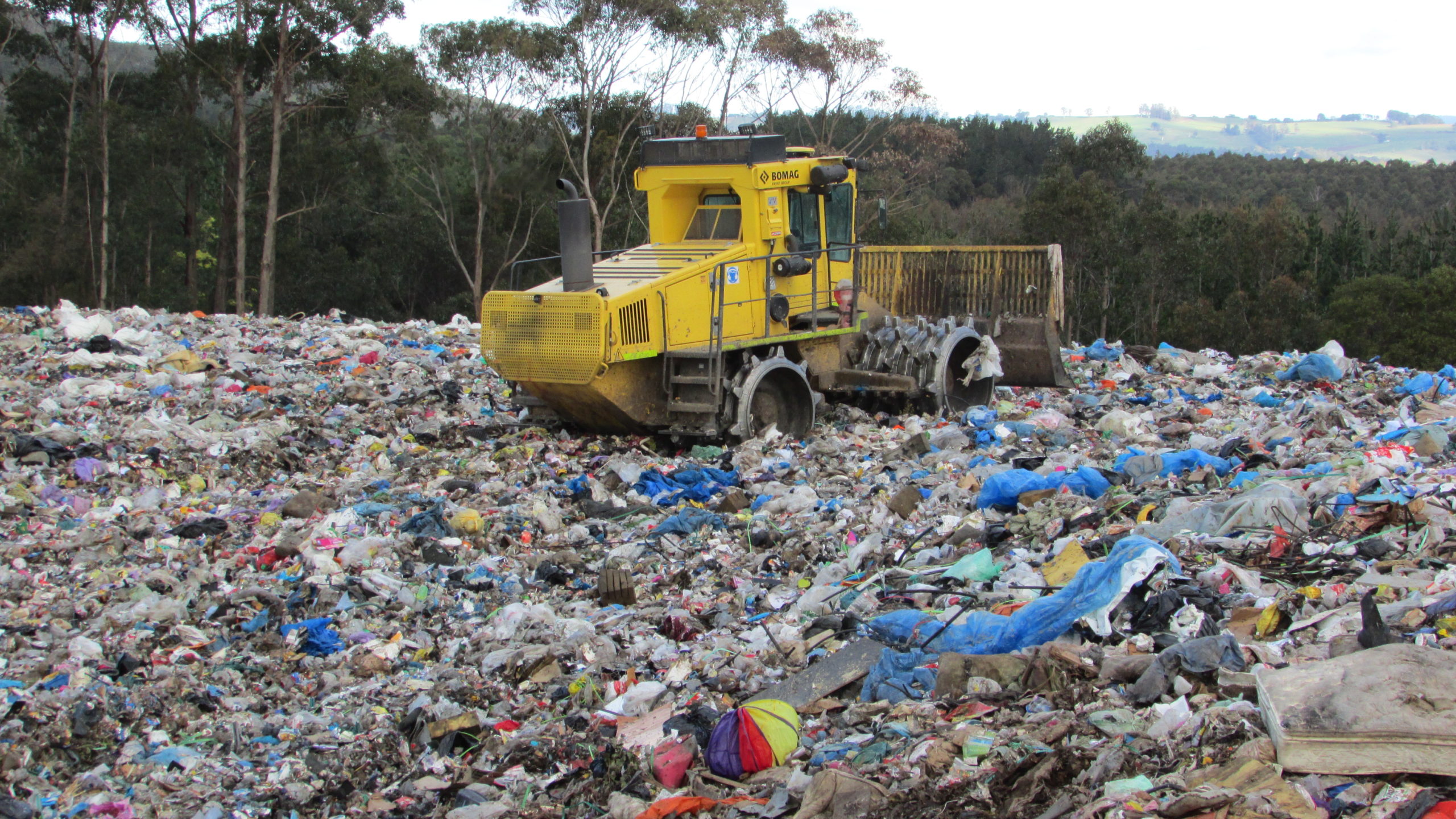